To share your memory on the wall of Normand Therrien, sign in using one of the following options:

We encourage you to share your most beloved memories of Normand here, so that the family and other loved ones can always see it. You can upload cherished photographs, or share your favorite stories, and can even comment on those shared by others.

Posted Nov 02, 2019 at 10:15pm
Debbie and family, I am so saddened by Norm’s passing. He was an amazing husband, father, grandfather, and friend. I still can see Norm and Jeff out by the fence solving the world’s problems. What a pair they were. I know you are all grieving his loss, but try to remember the wonderful years you all had together. He was truly a special man and I will keep him in my heart forever. 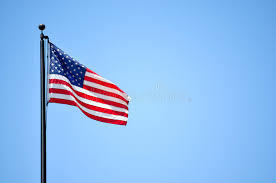