To share your memory on the wall of Thomas Folan, sign in using one of the following options:

Receive notifications about information and event scheduling for Thomas

We encourage you to share your most beloved memories of Thomas here, so that the family and other loved ones can always see it. You can upload cherished photographs, or share your favorite stories, and can even comment on those shared by others.

Martin Folan and family sent flowers to the family of Thomas K. Folan.
Show you care by sending flowers

Guaranteed hand delivery by a local florist
BC

Posted Nov 12, 2020 at 01:48pm
I'll always remember how exciting it was as a kid when U.Tom was coming back to visit Inis Oirr. He was just full of fun and craic and great to be around. Great memories
Comment Share
Share via:
PS 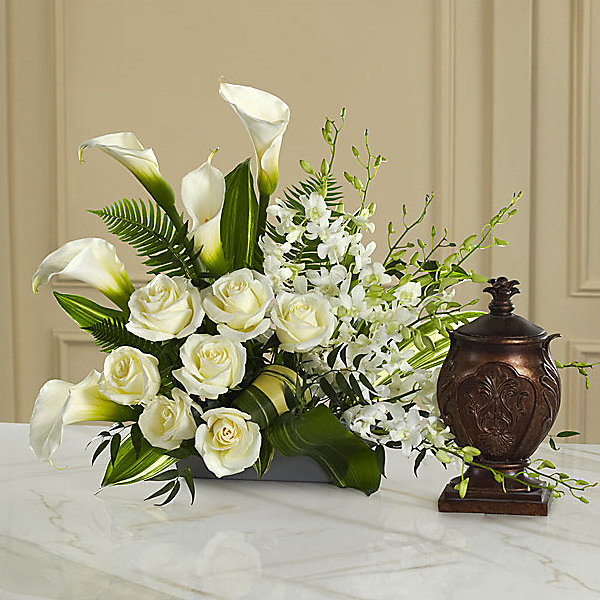 Martin Folan and family purchased flowers and planted a memorial tree for the family of Thomas Folan. Send Flowers