To share your memory on the wall of Neil Collins, sign in using one of the following options:

Provide comfort for the family of Neil Collins with a meaningful gesture of sympathy.

Receive notifications about information and event scheduling for Neil

We encourage you to share your most beloved memories of Neil here, so that the family and other loved ones can always see it. You can upload cherished photographs, or share your favorite stories, and can even comment on those shared by others.

Posted May 20, 2020 at 01:12pm
I always appreciated Neil's sense of humor and smile. I never heard an unkind word out of him. He had so many interests, and so do I... I always considered him a kindred spirit. Last time I saw him was Thanksgiving, and we had a really nice and interesting conversation, as we always did. He must have been a fantastic uncle. Even though I never met any of you, my heart is with the whole Collins family.
Comment Share
Share via:
ML

Posted May 19, 2020 at 06:25pm
Our sincerest condolences go out to Jerry and the ENTIRE Collins family on the loss of their brother, Dad, Husband and Uncle. May he rest in Eternal Peace 🙏🙏
Comment Share
Share via:

Posted May 19, 2020 at 05:03pm
My condolences to the Collins Family. I have very fond memories of Neil. He was a very considerate and sincere person who always was there to lend a helping hand. He had a great sense of humor too! He will be missed.
Comment Share
Share via:
SG

Posted May 14, 2020 at 08:55pm
Dear Jerry, Frank, and family; I am deeply saddened to learn of Neil's passing. He was a close friend for more than fifty years. I have a lot of memories of the many good times Neil and I had together. My thoughts, my prayers, and my heart are with all of you at this time. May the Good Lord bring you comfort and peace. Your friend, Stanley Gutt
Comment Share
Share via: 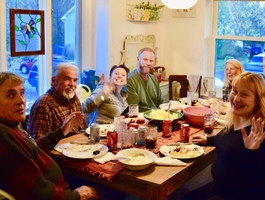 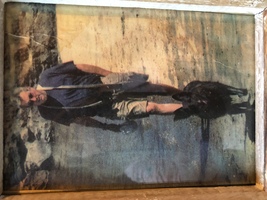