To share your memory on the wall of Michael Wilcox, sign in using one of the following options:

Receive notifications about information and event scheduling for Michael

We encourage you to share your most beloved memories of Michael here, so that the family and other loved ones can always see it. You can upload cherished photographs, or share your favorite stories, and can even comment on those shared by others.

Richard and Karen Claing and Tom and Sue Callender sent flowers to the family of Michael E. Wilcox.
Show you care by sending flowers

Richard and Karen Claing purchased the The FTD Comfort Planter for the family of Michael Wilcox. Send Flowers

Posted Oct 19, 2020 at 12:17pm
Dear Katie, our hearts go out to you through this time. I have been praying that the Lord will surround you with His love and comfort.

Posted Oct 14, 2020 at 08:43pm
Like my friends Susan and Lee, I knew Mike from his time with CEA. We would only see each other a couple times a year in person, but we counted on each other in-between for help and support in our work. He was one of those people where it always made me feel good to speak with him - he made my life better just by being in it. The news of Mike's death hit me very hard; although he'd been battling cancer for a while, it honestly never occurred to me that he wouldn't win. I'm grateful that I got to keep in touch with Mike after he retired, and treasured seeing his joy at being "Pop-Pop". His contributions to preserving live music were amazing and inspirational. I've never met anyone kinder or more decent than Mike. He boldly made our world better, and I am grateful he was part of my life. Mike had a great laugh, and I will miss him deeply.
Comment Share
Share via:
SH

Posted Oct 14, 2020 at 11:42am
Mike was one of those amazing people that the moment you met, you felt like you knew each other forever. We spent so much time hanging out together at IT conferences, trying not to be too disruptive while our friends/colleagues presented, while we presented. and spent so many evenings together sharing good food, always looking for good music! Mike had a kind soul, a caring soul. And will be so greatly missed. Family, music, good times shared together. The best life lesson he could pass along. Love ya' Mikey!
Comment Share
Share via:
LP

Posted Oct 14, 2020 at 10:41am
Mike is someone that stays with with you. He is the kind of person that you just cannot help but love after spending just a few moments with him. When we met at a conference we discovered that we had a lot in common as he spent summers as a kid in Vassalboro Maine (where I grew up) and still had family there and I knew his cousin Penny. I honestly thought he was messing with me as no one knows Vassalboro. That led to many conversations both that day and ever since. His love of live music, friends and family cemented our friendship. Forever. I say this knowing that he likely had a similar effect on everyone, He made you feel like you each other forever. We had some good times with the 'Nerd Herd' at conferences and talked outside of them. Once I finally met Kate, it was obvious that they were destined to be together. Two peas in a pod. Partners in crime. Then to see everything that you went through with each other, For each other. It is inspiring. I'll miss his laugh and the laughs. I'll miss talks about music. I'll miss my friend. I love ya Mikey. F*ck cancer. 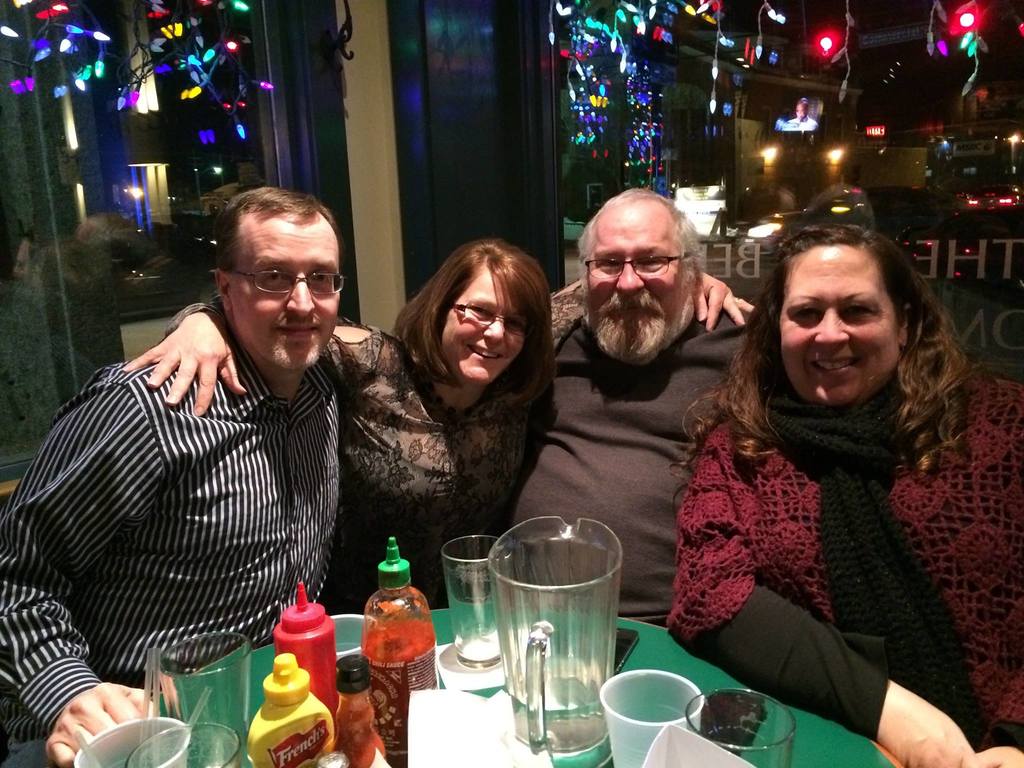 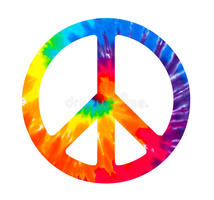 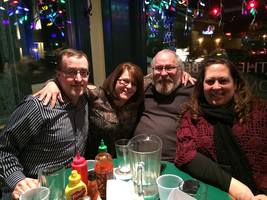