To share your memory on the wall of Maureen Molloy, sign in using one of the following options:

Print
Services to be held at a later date

We encourage you to share your most beloved memories of Maureen here, so that the family and other loved ones can always see it. You can upload cherished photographs, or share your favorite stories, and can even comment on those shared by others.

Posted Mar 25, 2020 at 07:02pm
Bob, Sharon, Cara, Brendan and family, We were so sorry to hear about the loss of your dear mother/mother-in-law/grandmother. Our hearts and prayers are with you all. With Sympathy & Love, Tom & Maria daCunha
Comment Share
Share via:

Posted Mar 23, 2020 at 10:24am
Colleen I wanted to send my condolences to you and your family during this difficult time. My thought and prayers are with you all.
Katie Sullivan
Comment Share
Share via: 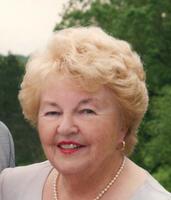 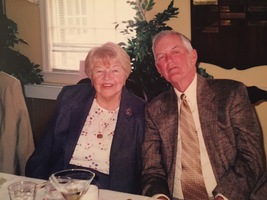 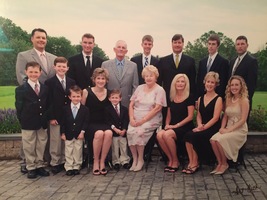