To share your memory on the wall of Kenneth Carpenter, sign in using one of the following options:

Receive notifications about information and event scheduling for Kenneth

We encourage you to share your most beloved memories of Kenneth here, so that the family and other loved ones can always see it. You can upload cherished photographs, or share your favorite stories, and can even comment on those shared by others.

Posted Jun 09, 2020 at 04:50pm
We could always count on Ken to bring an unusual contribution to any thought or action. Not really "far out", but more like half way to far out. His students must never have dozed off lest they miss a subtle gem hidden somewhere in the lesson. It was a privilege to be able to learn from someone with that gift. The garden club missed him for several seasons and we had no chance to say "Good by". That's a lesson too. 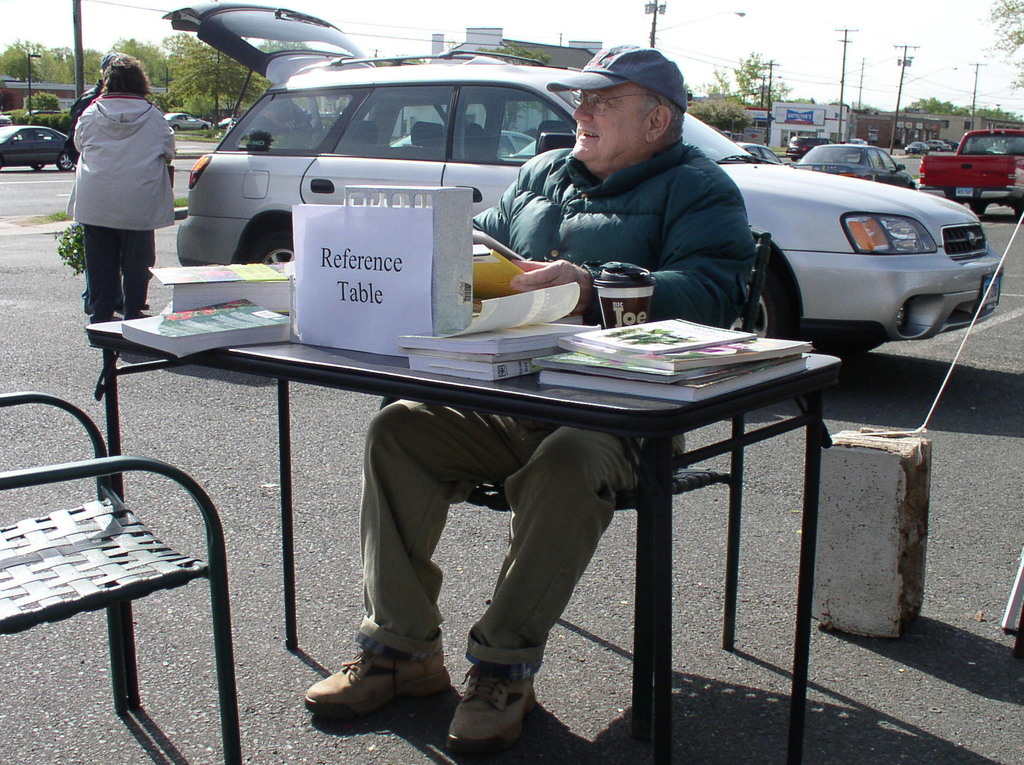 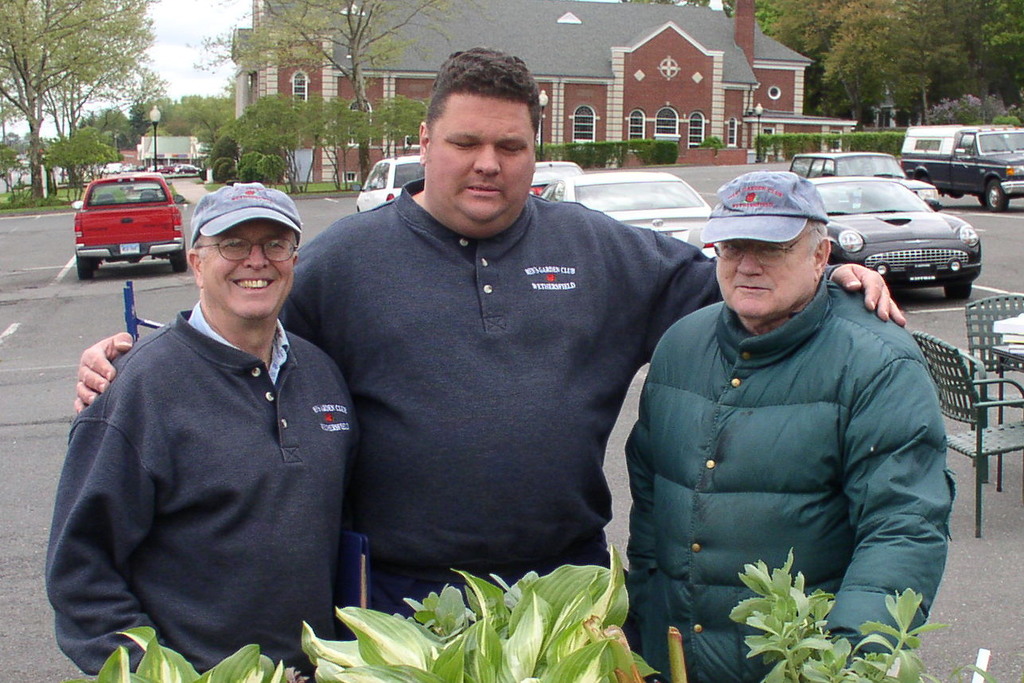 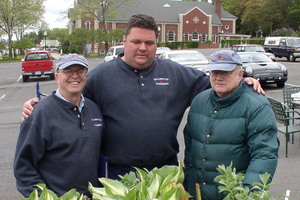 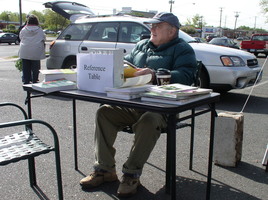