To share your memory on the wall of Gregory Ciccaglione, sign in using one of the following options:

Print
Services scheduled for Saturday March 21 have been canceled.

We encourage you to share your most beloved memories of Gregory here, so that the family and other loved ones can always see it. You can upload cherished photographs, or share your favorite stories, and can even comment on those shared by others.

Posted Mar 21, 2020 at 06:08pm
Was hoping my playing time in my second year at Mitchell College would increase. Then in our first pick up game saw Chic play for first time and that put an end to my hopes! Didn’t see him a lot after that year but I’ll always be impressed with how much true grit Chic had.

Posted Aug 20, 2019 at 06:44pm
Condolences from another Desautels. Our houses abutted each other on Amity/South Whitney Sts in Hartford. Many fond memories of growling up with Greg in Parkville prior to high school. So sorry for your loss.

Posted Aug 20, 2019 at 03:53pm
Butch and family members: Sad to hear about Greg. He was not only good people but a good friend. My sincere condolences at this time.
Comment Share
Share via:
ML

Posted Aug 20, 2019 at 02:53pm
I’m sorry to hear the passing of a great classmate. Chic was a well liked guy and always smiling. I had many classes with Chic in our four years at SCHS. May you Rest In Peace till we meet again.
Mary Dungan LeRoux
Comment Share
Share via:
JD

Posted Aug 20, 2019 at 02:21pm
I grew up right behind Greg on Amity Street. He was a great guy good Athlete and a great neighbor. My condolences go out to the Ciccagilone Family May Greg Rest In Peace. 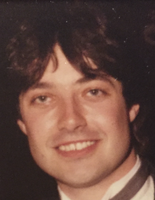 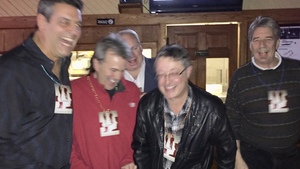 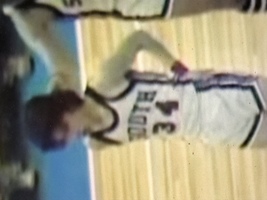 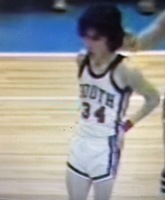